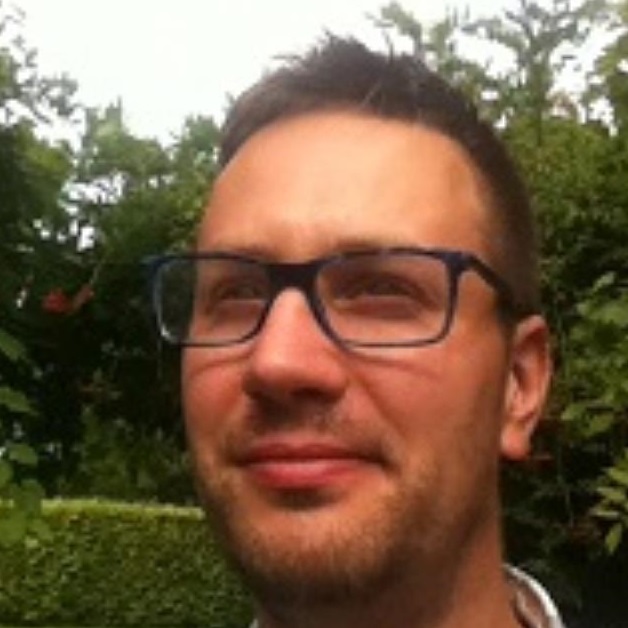 Cédric is a talented architect active in the domain of Business Intelligence, Data warehousing and Graph Databases. He has more than 15 years of successful experience with Microsoft Data Platform in large European industrial groups and Services companies.

Driven by quality and reliability, he is the main developer of an open-source solution for testing BI solutions (cubes, etl, reports …) named NBi (http://www.nbi.io) and is contributing to other open-source solutions. Cedric also advocates for the introduction and general usage of agile practices in BI’s world. He is also a fan of prototyping and has developed some advanced knowledge about Power BI and especially the Power Query/M Language.