Infrastructure as Real Code - An Intro to Pulumi 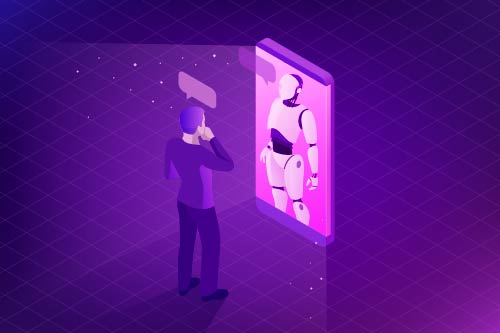 Infrastructure as Real Code - An Intro to Pulumi

Infrastructure as code has been a thing for quite some time now. Being able to version control the definition of infrastructure that you are running your system on is great! However, as a developer, I'm not sure I agree with the "code" part of the name when it comes to a lot of the tools out there.

Yeah, sure, it is kind of code... But it is often not so much code, as a bunch of configuration in JSON. And honestly, I'd call that "Infrastructure as Config".

Take Azure for example. Their solution to the whole thing is ARM templates. A technology that does the job, but it is pretty hard to understand, and not very flexible. And Terraform isn't much better in my opinion. Both technologies depend on a huge chunk of configuration that can be in source control. It is better than nothing. But it isn't code to me.

Pulumi takes a different approach to the problem. Instead of chunks of configuration, you get to write REAL code. You get to define your infrastructure in TypeScript. This opens up a whole heap of possibilities that a JSON-based DSL can't really compete with.

So why not come and have a look at what Pulumi can do for you?

Chris Klug is a developer badass-as-a-service that either creates or solves problems depending on who you ask. He loves creating and building things. Whether it be a new application, a new kitchen or a new RC helicopter, you will see him building thi...