The state of Xamarin 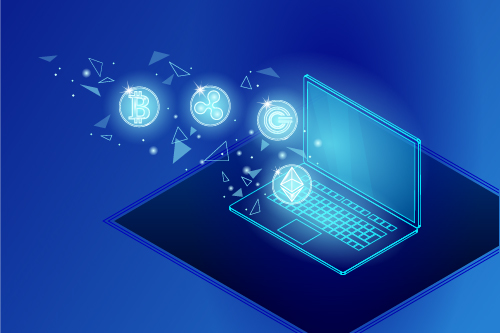 The state of Xamarin

Xamarin is a platform for building native mobile apps for iOS, MacOS, and Android with .NET (use C# or F#). That makes it possible to share a lot of code between your platforms and of course you can use your favorite tools for .NET development, Visual Studio, ReSharper, and Rider for example.

With Xamarin.Forms you can build an app and share code, both for business logic and UI for iOS, macOS, Android, and Windows.

But what is the current state of Xamarin and what will happen in the future? Microsoft has announced that Xamarin will be merged with .NET when .NET 6 is released and Xamarin.Forms will evolve to .NET Multi-Platform App UI (even called MAUI).

During this session, Daniel Hindrikes will show you all the latest greatest features related to Xamarin and the tooling for building mobile apps with .NET and Visual Studio.

Daniel is a developer and architect that has his passion for developing mobile apps powered by the cloud. Daniel has been developed iOS- and Android with Xamarin since the early days of Xamarin. But he started to develop mobile apps even before that,...